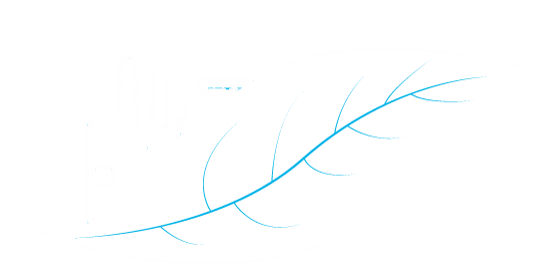 This committee focuses on Ecodesign and/or energy efficiency of the products which Pneurop represents, especially compressors. The improvement of the energy efficiency and ecodesign of compressors and compressed air systems is a continuous endeavour and of major importance to our industry.

In 2006-2007 under the Integrated Pollution Prevention and Control (IPPC) Directive own Best available Techniques Reference documents (IPPC BREF) on Energy efficiency were developed. As compressed air systems were one subject of this IPPC BREF on Energy Efficiency, this Joint Committee assisted and commented.

Also, since 2006 a study of industrial compressors was expected under the Ecodesign/Energy Using Products Directive. This endeavour was then started in 2012 with the legislative Lot 31 “compressors”. Whilst vacuum pumps and process gas compressors were also under scrutiny in the beginning, the focus soon narrowed down on compressed air compressors. The focus at that time was on standard air compressors which were investigated by VHK research engineers (assisting the Commission to optimise these instruments technically and economically to help meet the EU energy and climate goals). A Final report was published and discussed in a Consultation Forum in 2014. In a second phase, low pressure and oil free compressors were studied leading to a Final report in 2017 and a Consultation Forum in 2019.

In 2021, after years of very hard work, this legislative process was suddenly stopped, probably due to the outcome of the various studies, proving that European compressors are already very energy efficient.

Out of the work from this Ecodesign studies two standards originated:

Both standards were initiated by this Joint Committee.

The two study reports which were written by VHK and which were commented by this Committee could be found under www.eco-compressors.eu:

You can find out more about which cookies we are using or switch them off in settings.

This website uses cookies so that we can provide you with the best user experience possible. Cookie information is stored in your browser and performs functions such as recognising you when you return to our website and helping our team to understand which sections of the website you find most interesting and useful.

Strictly Necessary Cookie should be enabled at all times so that we can save your preferences for cookie settings.

If you disable this cookie, we will not be able to save your preferences. This means that every time you visit this website you will need to enable or disable cookies again.

This website uses Google Analytics to collect anonymous information such as the number of visitors to the site, and the most popular pages.

Please enable Strictly Necessary Cookies first so that we can save your preferences!